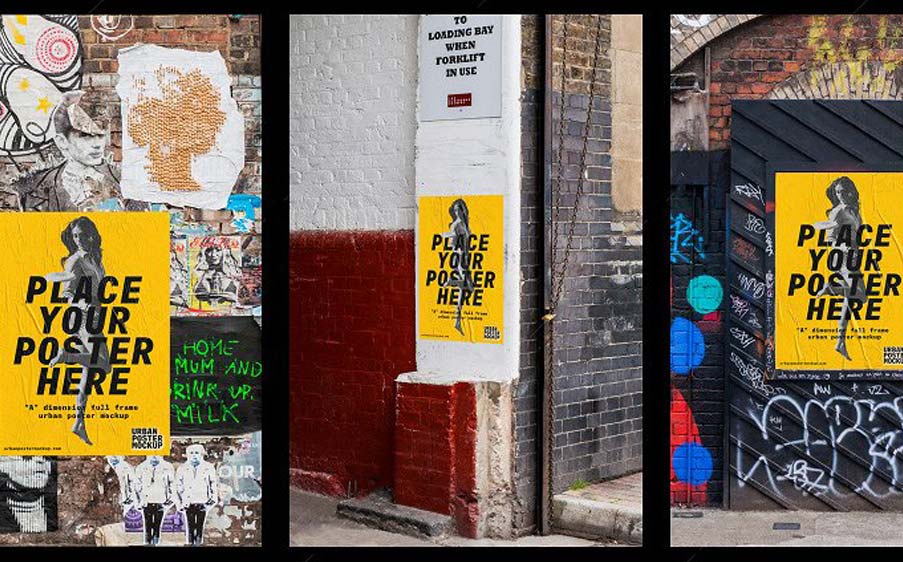 Wild posting has become incredibly popular in urban areas and cities in the past few years. Why? Because it’s creative, low cost and has maximum impact. You don’t need a large budget to be a major player on the advertising market, just good placement and an eye-catching poster design. Let the streets do the work for you. Put your posters in well versed public access areas and let the eyeballs do the talking!

Do you remember that famous Apple campaign with the the black silhouettes of the users with an iPod in their hands? That was way back in 2003 and most people will still remember it. That was a wild posting campaign matched with the TV advertising but it was the posters that really garnished attention. It was an early attempt for a major brand to use a marketing platform typically used by small companies, musicians and artists at the time. Wild posting went mainstream. It helped Apple launch the iPod and sell in to the millions that year. 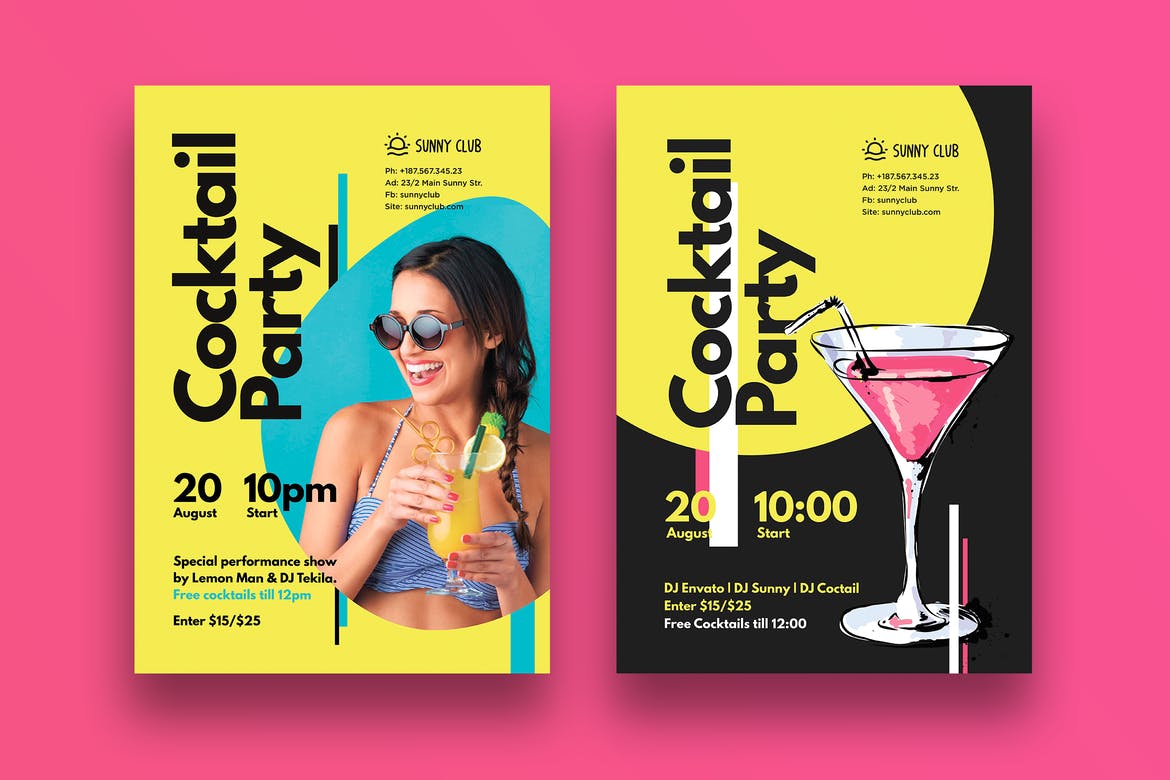 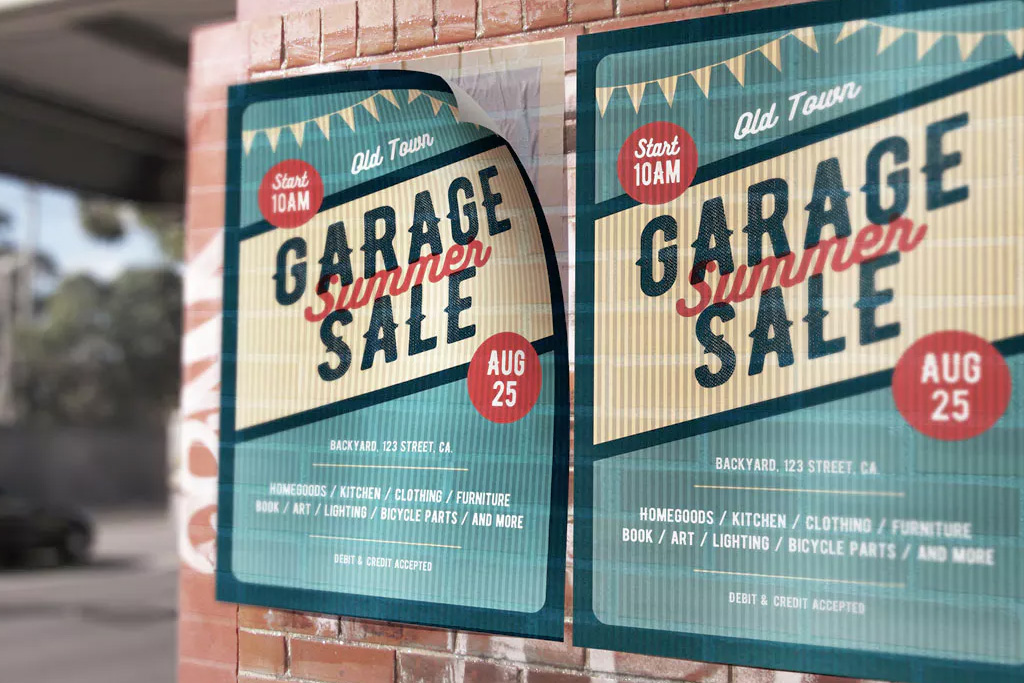 Wild posting posters appeal to marketers because they reach consumers in their everyday environments. You might walk past the same poster every single day on the way to the bus stop or remember a certain wall that is always plastered with posters and keep an eye out for a band you like who might be touring soon. These posters cost a tenth of the price a magazine or TV advert would but they are grabbing your attention in a big way. It’s a controversial and aggressive marketing technique – but it definitely works! It’s not always legal to put up posters wherever you like, but with a bit of careful planning and research, there are many places to advertising legally and effectively in each and every city. 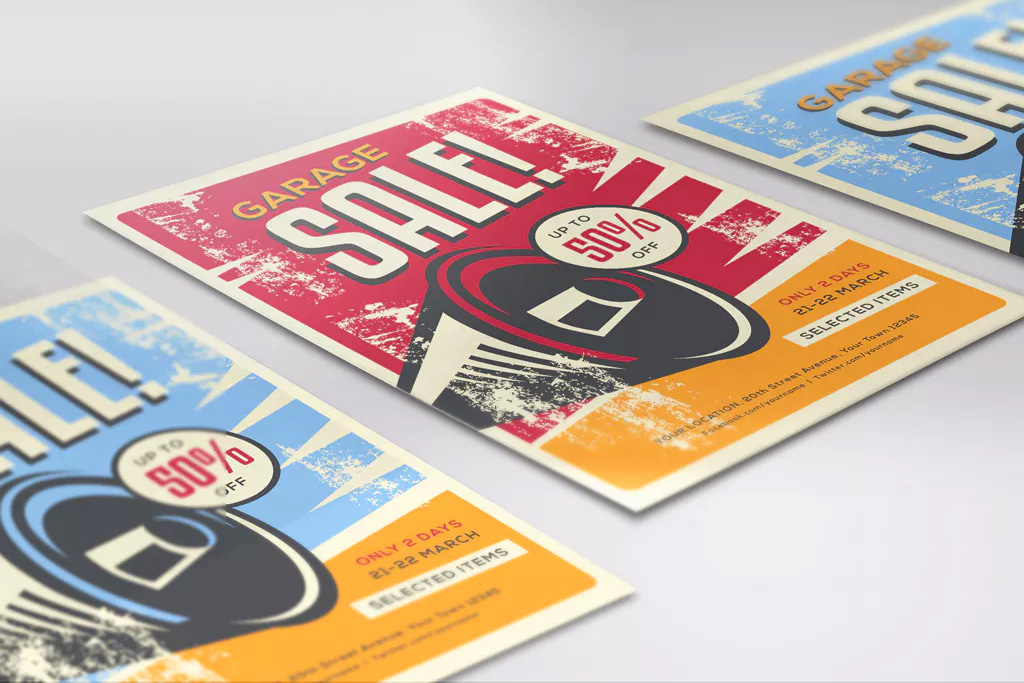 Is it Legal to run Wild Posting campaigns?

Here in New York City, it is illegal to put up a poster on private land without first getting approval from the property owner. That being said, once permission is granted there is nothing stopping you. Organize to get a signed release form from the owner of the shop or property who’s walls or windows you’d like to use – this will help clarify in the future if you are asked about the legality of your posters. Public areas such as sidewalks, construction sites and parks typically require permission to post. There is however, many places where posters are usually free to post, such as universities and schools, bulletin boards at local clubs and shopping centers. Construction sites often lease the space on their fences for advertising. Construction site fencing can often be the perfect place for a wild posting campaign.

We care about the environment

We print exclusively with healthy soy-inks & use recycled paper as our standard stock. Find out more.